Taxes, Policy & The Economy: A Robust Discussion in the Nation’s Capital – with Congressman Jim Moody and DC Councilman Jack Evans 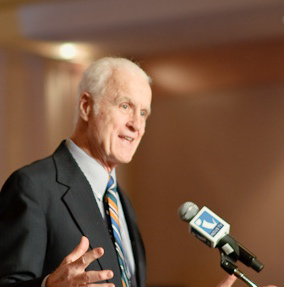 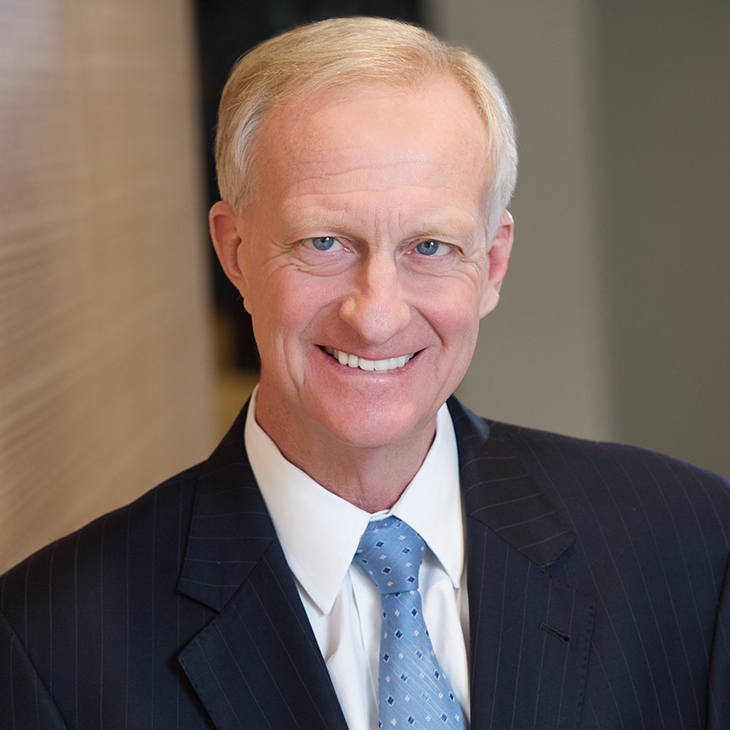 Attorney of counsel with Patton Boggs

Please join us for the FPC’s 1st event outside of New York City.  Former Congressman and economist Jim Moody, and current DC Councilman Jack Evans, will be discussing their perspective on the role and effects of government on the economy, moderated by Davis Kennedy.

Congressman Jim Moody was a 5-term Representative from Wisconsin who served on the Ways and Means Committee; with jurisdiction over all federal taxes, trade legislation, Medicare, Social Security, and the Pension Benefits Guarantee Board; as well as on the Public Works and Transportation and Interior Committees.  Moody cosponsored the Russo-Moody bill for complete overhaul of the US health insurance system as well as bills to promote and liberalize US trade laws.

Before being elected to Congress, Moody served in the Wisconsin State Assembly and the Wisconsin State Senate. Moody earned his MPA at the JFK School of Government at Harvard University in 1967 and his Ph.D. in Economics at the University of California, Berkeley in 1973. In 1995 Moody was appointed both Vice President and Chief Financial Officer of the 90-member UN agency, the International Fund for Agriculture Development (IFAD) headquartered in Rome, Italy, that lends $700–$800 million annually at concessional interests rates to 40+ developing countries. He was directly responsible for overseeing a $2.2 billion reserve fund investment portfolio. In 2005 was recruited to his current responsibilities as Senior Financial Adviser and Assistant Vice President at Merrill Lynch in Washington DC.

Currently, Moody is adjunct professor, University of Maryland, College Park, Md., and a resident scholar with the American University, Washington, D.C. Moody is a founder of the National Security Archives; has served on the US Committee for Economic Development, which seeks fiscally responsible US tax and spending policies; and is a resident of Bethesda, Md.

Born in Elkins, W.Va. Davis Kennedy grew up in Washington and San Diego, Calif. Graduated magna cum laude from Harvard University, with a major in economics.  Kennedy spent the next two years in the Army in Germany, then spent a year working for a Bavarian bank before returning to the U.S. to work a year for U.S. Trust Co. of New York, which was then independent.  Kennedy then attended Harvard Business School, and shortly after graduation became business editor of Norfolk’s Virginian-Pilot.  He then switched to The Sun of Baltimore as a Financial Advertising Manager and later Marketing Manager, then bought interest in Alexandria Port Packet, serving as it’s General Manager.  He then purchased The Gaithersburg Gazette and turned it into a 14 newspaper chain in Montgomery County, MD, which was then sold to The Washington Post.   With thoughts of retirement, he was easily persuaded to purchase Georgetown’s D.C.’s The Current Newspapers, where he currently serves as Editor and Publisher.