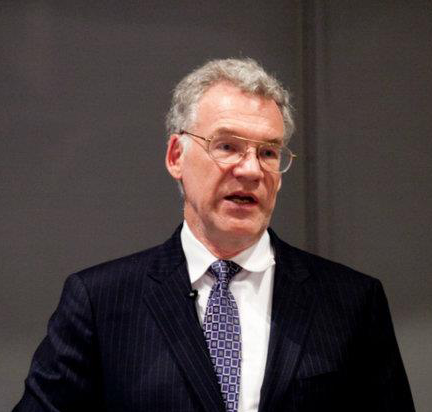 Director of the Environment, Energy, and Economic Development program at the RAND Corporation and an expert on post-conflict nation building

Keith Crane is director of the Environment, Energy, and Economic Development program at the RAND Corporation. In addition to working on issues within this program, he is also engaged in issues pertaining to China, Iraq, Iran, the Middle East, the transition economies of Eastern Europe and the Commonwealth of Independent States, and post-conflict nation building.

Mr. Crane was a member of the Afghan Study Group in 2007 and in 2006 served on the Economy and Reconstruction Working Group for the Baker-Hamilton Iraq Study Group. In Fall 2003, he served as an economic policy advisor to the Coalition Provisional Authority in Baghdad. Crane writes extensively on transition issues in policy and academic journals and briefs high-level decision makers.

Mr. Crane was an adjunct professor in the Department of Economics at Georgetown University in 2001–2002 and in the George Mason University public policy program between 1998 and 2000.

He has also served as a faculty member of the RAND-UCLA Center for the Study of Soviet International Behavior and as a Fulbright Professor at the Central School of Planning and Statistics in Warsaw, Poland.

Mr. Crane received his Ph.D. in economics from Indiana University.