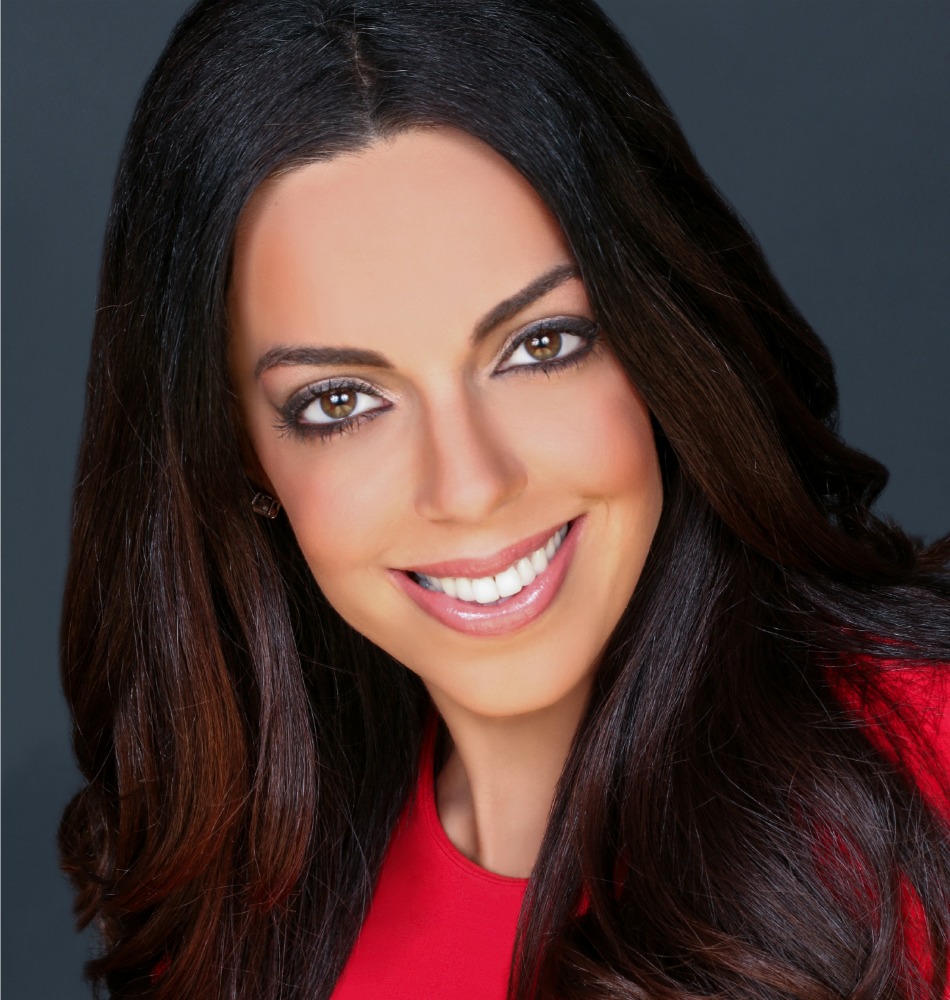 Lisa Daftari is a Fox News award-winning investigative journalist focusing on foreign affairs with expertise in the Middle East and counterterrorism. She regularly appears on television and radio with commentary and analysis, providing exclusive reporting on vital developments in the region. Currently, she is an on-air Fox News political analyst and has previously been featured on CBS, NBC, PBS, the Washington Post, NPR, ABC, Voice of America, and others. Lisa has been interviewed in Spanish, English and Persian.

Lisa’s areas of expertise and coverage include the Middle East and North Africa, terrorism, national security, the Arab Spring, global Christian persecution, human rights, cyber security and more. Lisa was invited to show her documentary film about an Iranian underground political movement in Congress. She frequently is called upon to give briefs and expert testimony for government and private entities. Lisa has worked for a number of think tanks in Washington, where she has written exclusive reports for the Pentagon and other government groups.

Before joining Fox, Lisa worked as a producer in the investigative unit at NBC in Los Angeles.

In 2006 Lisa was invited to show her documentary thesis film following an Iranian political youth movement to a subcommittee of Congress. Lisa holds a masters degree in broadcast journalism from the University of Southern California and completed her undergraduate degree in Middle East studies, Spanish and vocal performance at Rutgers University.

She is fluent in Farsi and Spanish and is an avid opera singer and pianist.