The Fiscal Conservative Path to Energy Security by Gal Luft – Executive Director, Institute for the Analysis of Global Security 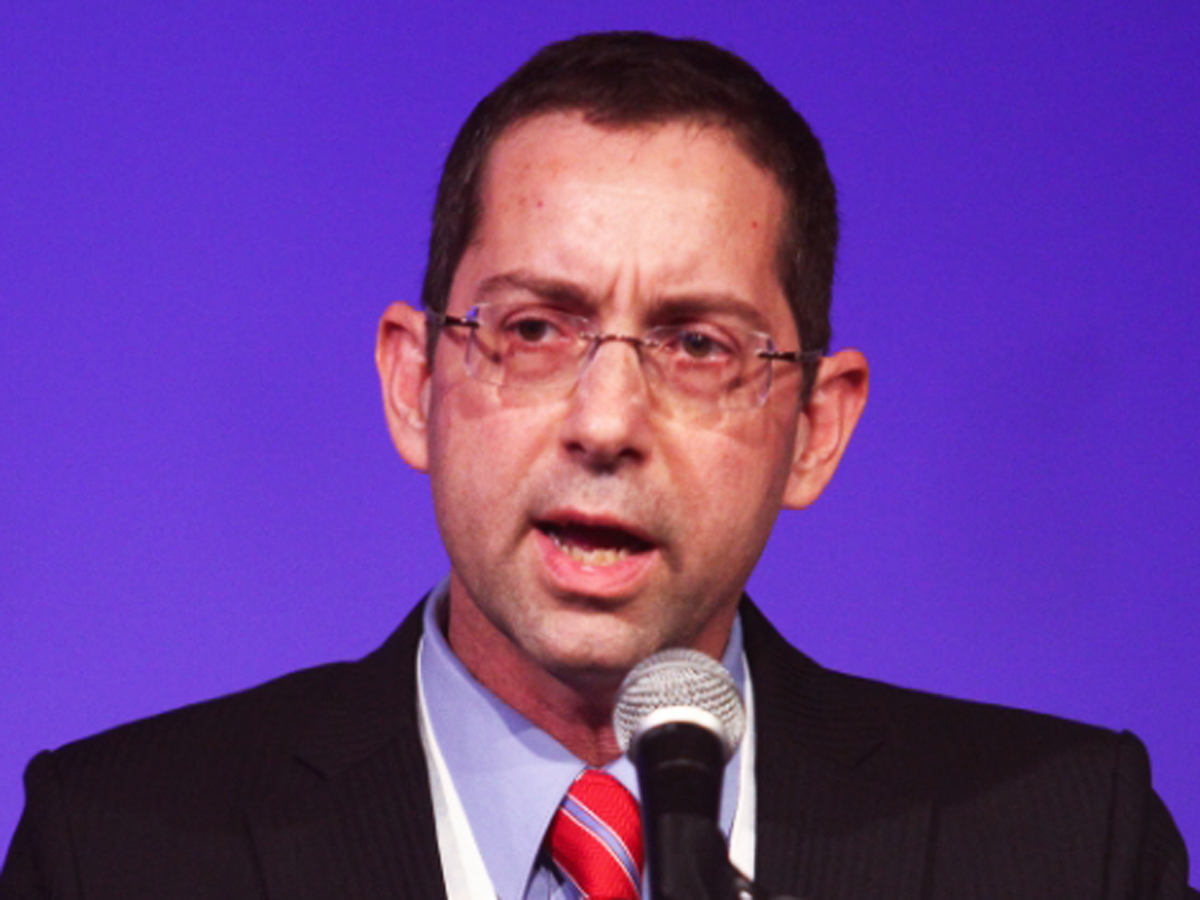 Executive director of the Institute for the Analysis of Global Security, a leading Washington think tank

Gal Luft is executive director of the Institute for the Analysis of Global Security (IAGS) a Washington based think tank focused on energy security. He specializes in strategy, geopolitics, energy security, natural resources and economic warfare. Newsweek Magazine called him a “tireless and independent advocate of energy security,” the business magazine Poder called him “one of the most recognizable figures in modern energy and security issues,” and Esquire Magazine included him in its 2007 list of America’s Best and Brightest.

Dr. Luft has published numerous studies and articles on security and energy issues in various newspapers and publications such as Foreign Affairs, Foreign Policy, The American Interest, Commentary Magazine, Middle East Quarterly, LA Times, The Washington Post and The Wall Street Journal. He is co-author of Energy Security Challenges for the 21st Century (2009) and Turning Oil into Salt: Energy Independence Through Fuel Choice (2009.) He is author of Beer, Bacon and Bullets: Culture in Coalition Warfare from Gallipoli to Iraq.

He appears frequently in the media and consults to various think tanks and news organizations worldwide.

Dr. Luft testified before committees of the U.S. Congress, and advised presidential candidates and members of Congress. He is a senior adviser to the United States Energy Security Council and a founding member of the Technology and Rare Earth Metals Center.