Energy and Gold Near Term Outlook 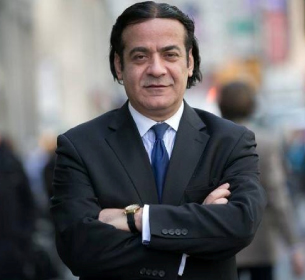 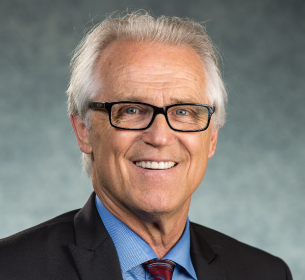 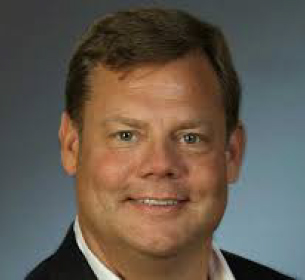 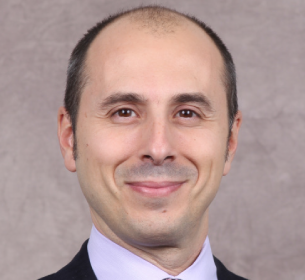 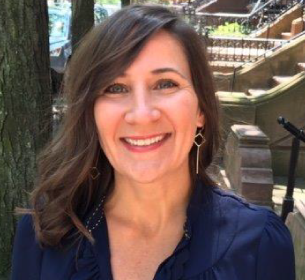 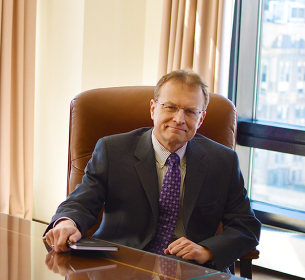 You are cordially invited on behalf of the Financial Policy Council’s Board of Directors, to our next Financial Policy Council power summit featuring a panel discussion covering the “Energy and Gold Near Term Outlook” an ever growing asset class that is of increasing importance the world over. You don’t want to miss this thanks to our Event’s Sponsors Noble Group and International Coin Alliance.

Keith Jacobsen is the Owner of Keith Jacobsen LLC and the co-Owner of International Coin Alliance (ICA) and also the Director of the British Pobjoy Mint Special Services department. He has been in the collectible coin business for over 25 years and has worked for two of the largest coin marketing firms in the country, serving as the Executive Vice President of one and as Senior Sales Executive of the other. Mr. Jacobsen has placed tens of millions of dollars of silver, gold and platinum collectible coins in his clients’ portfolios and has been hugely successful with his business motto of “treat people the way you’d like to be treated.” His job is to help clients improve and add value to their collections and portfolios, at the very best prices possible.

Francisco Blanch is a managing director and head of Global Commodities and Derivatives Research, Merrill Lynch/Bank of America. Regular Research publications include: The Global Energy Weekly, Commodity Portfolio Monthly and Quantitative Investment Strategies Monthly. Research produced by the Commodities, Asset Allocation and Global Derivatives teams has been recognized by Institutional Investor, Extel, Greenwich, Bloomberg, and Energy Risk, among others.

Previously he was Head of Global Asset Allocation Research. Prior to joining Merrill Lynch, Blanch was an energy economist focusing on global oil and gas in the commodity research group at Goldman Sachs & Co. and consulted for the European Commission and other public and private organizations.

Blanch has a masters degree in public administration from Harvard University and a doctorate in economics from Complutense University of Madrid.

She started her commodity career working as an intern in the renewable energy market in Kansas.  After graduating from Kansas State University, Michelle moved to Houston to work at Dynegy as an analyst.  At the end of the rotational program, she worked in power and natural gas trading for four years, then moved to Constellation Energy in Houston, TX.  After 3 years at Constellation she went to work at Deutsche Bank in Houston with the power trading team until she was transferred to New York to work on the oil trading desk.

After seven years with Deutsche Bank, Michelle moved to PointState Capital where she worked as a portfolio manager and oil analyst. Recently she left PointState to work at Trailstone Management where she continues to trade oil and oil products.

In Michelle’s spare time, she serves on the board of Hope for New York, is on the leadership council for World Vision and is the co-founder of the Interfaith Refugee Project (www.interfaithrefugeeproject.org) which was created to raise money and awareness for those suffering as a result of the Syrian Refugee Crisis.

Ilia Bouchouev is the President of Koch Global Partners. For the past twenty years Ilia Bouchouev has been managing the global derivatives business for Koch Industries, the world’s second largest privately held company. Koch’s derivatives group operates globally with trading desks in New York, Houston, London and Geneva with the focus on energy trading. Ilia also serves as a President of Koch Global Partners, proprietary trading group specializing in trading foreign exchange and interest rate derivatives. Ilia has PhD in Applied Mathematics, and has been a regular speaker at various industry conferences.

Aside from his prominent role, he is perhaps best known for his innovative options-pricing model developed during his PhD study in the late 1990s. Bouchouev’s highly acclaimed model and 1997 paper “The inverse problem of option pricing” address one of the major shortfalls of the seminal Black-Scholes options-pricing theory, and are widely recognized for their contribution to derivatives markets.

He joined Koch Supply & Trading as a quantitative analyst in 1997 and was part of the quant team that developed the first weather derivatives later that year. He went on to launch the energy market’s first volatility swap in 2003 and helped spawn and develop the market for calendar spread options.

However, nothing prepared him for the scale of structural change that swept through the oil derivatives markets in the wake of the 2008 financial crisis, he says. “Suddenly our tried and tested quantitative fundamental oil models stopped working and we were left scratching our heads,” he recalls. “Oil was clearly being driven by something other than physical supply-and-demand fundamentals.”