Events around the world have an impact on financial policy, investment strategy, trade and commerce, and each of these has an impact on the others. It is time to do another review of global events and their financial impact. This article contains both analysis and my own editorial opinion. It does not necessarily reflect the opinions of whoever publishes it.

One issue that has attracted a great deal of interest in news reports is the issue of internal and external security threats to Europe. Much of this has to do with the mass immigration of refugees from the tumult in the Middle East, and Islamist Jihadist extremists in their midst. However, in my opinion, the greatest threat at present is the deepening fragmentation within Europe of public opinion camps – and policymaking camps – over policies and policy-making of the European Union. Three factors are influencing this: the rising power of Germany within the EU; the apparent inability of the regions minorities – and particularly the recently-arrived Islamic minorities – to integrate into European society; and the threat of terrorism, largely from Islamist Jihadist cells within the immigrant population. These threaten to stall the region’s efforts at greater integration and enhanced common security. External factors that are affecting this are: the collapse of previously stable states in North Africa and the Middle East into failed states; the retreat of the United States from the world stage, both militarily and from its historic leadership role; and the resurgence of Russian State military ambitions and its apparent efforts to resume the empire-building of Peter the Great. Middle Eastern events have produced the flood of refugees that provides internal instability; the retreat of the United States leads to increased instability world-wide, and a fragmented Europe has difficulty in dealing with this without US leadership; and Russia provides threats to the eastern frontiers of Europe. Unfortunately, all of these factors are likely to intensify in the near future rather than to wane.

Europe is beset by some of its most serious threats internally since the collapse of the Soviet Union. The European Union has failed to achieve the unity of purpose and policy needed to handle the complex issues it faces. National policies tend to take precedent over pan-European issues in the stronger European countries. Economic uncertainties and failures have awoken the struggles between left and right that had remained largely submerged when Europe was facing the threat of Soviet invasion. Ethnic and religious minorities that remained relatively quiet during the Cold War are now asserting themselves, in large part either in opposition to, or emboldened by, the influx of Muslims. This threatens to balkanize Europe politically, even as national boundaries and states remain as they were. High levels of joblessness and financial insecurity among many of these minority populations produce demands that the State “do something.” Germany, Sweden, Greece, France, Italy, and Belgium are particularly affected by this. Recent terrorist attacks in France and Belgium have highlighted the problems resulting from uncontrolled immigration and the failure to screen out dangerous immigrants from those simply seeking a better life.

Externally, the situation is worsening as well. The unprecedented period of peace along the eastern periphery that followed the ending of the wars in the former Yugoslavia enabled Europe and the European nations to focus on internal issues, downsize their militaries, and further subsidize and adjust their social subsidies. The resulting decrease in levels of military, security and intelligence activity paved the way not only for internal attacks by terrorists but for Russia’s expansionist imperialism. When Europe needs her most, the United States is “leading from behind,” which means not leading. There are even calls by US politicians to reconsider whether NATO is even useful.

Internal and external political and security risks to Europe and its nations are at their highest levels in decades, and rising. The resulting instability depresses legitimate trade, encourages smuggling, increases illegal arms trade and distribution, and produces demands on central banks to “do something.” From the standpoint of central banks, there is little that can be done financially without cooperation from the political sphere. Trade and commerce need these things in order to prosper: the rule of law; stable currency; lack of barriers to trade; low levels of regulation; societal security and prosperity; and government policy that aids all of these. These things can be summed up as small government, economic freedom, and stable currency. Many politicians (and their followers), however, are headed left, which will only make the situation worse. A central bank can only do so much. All it can do is to stabilize its currency. This causes profligate governments to fail financially, and leftist politicians don’t like that. A resurgence of capitalism is needed, and the world needs the US to lead that resurgence. 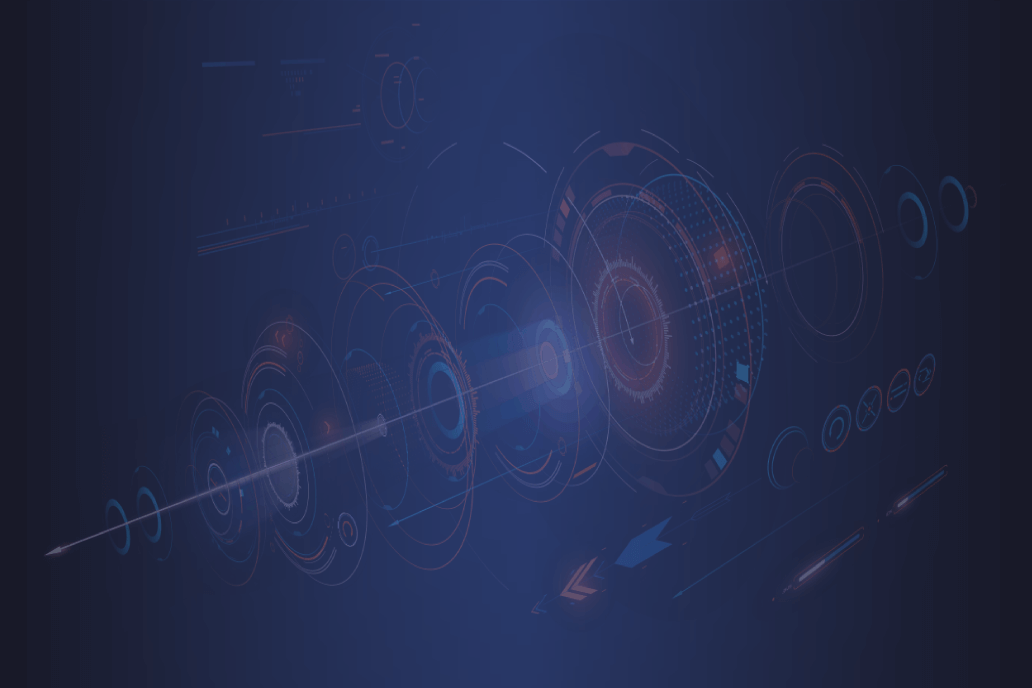