We are now approaching an important and pivotal point in the future of the US cannabis industry and things must keep changing fast. The often discussed and rarely understood SAFE Banking Act is now moving closer to becoming by far the most important piece of federal legislation regarding the cannabis industry that has ever been approved by the US Congress.

It is officially named HR 1595 The SAFE Banking Act of 2019, and it allows banks and credit unions in the US banking system (almost all in the US) to conduct commercial banking with cannabis companies for the first time.

Presently most cannabis companies do their banking with actual paper currency. No checks or cards—they pay their employees, vendors, rent and taxes with bags of cash. It is dangerous and impractical. Most importantly, this lack of financial infrastructure is as a serious impediment to the cannabis industry. It makes it difficult to leverage loans, raise capital, deposit cannabis stocks with broker dealers and list on the major exchanges, among many others.

The SAFE Banking Act does not, in itself, end cannabis prohibition. That will require additional legislation or an official rescheduling of Cannabis, which seems likely in 2020. Also, it does not get rid of US Tax Code 280E, which prohibits claiming deductions or credit for any business involved in cannabis or hemp.

Nonetheless, the passing of the SAFE Banking Act will accomplish something very valuable: it is universally considered to be extremely positive for the US cannabis companies and industry generally and it will create enough momentum to effectively bring the end of prohibition with an immediate rescheduling and passage of the STATES Bill allowing states to decide on cannabis (just like alcohol after prohibition in 1937).

The stamp of authenticity and credibility of the US Congress will make it so that cannabis will not be perceived as an illicit industry under the risk of unpredictable federal intervention, but as a brand new industry with virtually limitless demand and uses in our society, from healthcare, pain management, to mental health, clothing, food, and many more.

THE CURRENT STATE OF THE CANNABIS MARKET

Despite the current laws and the recent 6-month downturn in the public markets, the cannabis and hemp industries are booming, and will continue to do so for a long time. The THC/CBD industry growth projections are continuing to increase and are now as high as $400 Billion.

New Frontier Data (the authority in on the global cannabis industry), released their Global Cannabis Report: 2019 Industry Outlook, and estimated that the current global total addressable cannabis market (regulated and illicit) is at $344 billion. This only takes into account the approximately 263 million people worldwide (3% of total population) currently using cannabis.

The same study estimates 1.2 billion people worldwide suffering from medical conditions for which cannabis has shown therapeutic value. It is evident then, that the adoption of medical cannabis treatment by even a small percentage of the 1.2 billion patients would contribute to create an even more massive cannabis market.

These same patients are the reason why there must be high urgency for the Senate to pass the SAFE Banking. There is ever-increasing research detailing the drastic health benefits cannabis can have upon severe illnesses such as cancer, Alzheimer’s disease, ALS disease, seizures, etc. The sooner the cannabis industry is allowed to develop the right financial infrastructure, the sooner this industry will grow in size and efficiency, and become a much-needed commodity, accessible and affordable for anyone needing cannabis treatment and pain relief.

The voters have spoken in state after state, and current legalization is working. The American Bankers Association (ABA), the American Bar Association, 38 state attorney generals, bipartisan governors from 30 states, and many more are now supporting the federal legalization efforts. The 85-year period of cannabis and hemp prohibition has been exposed as senseless, and not based on facts, and legalization is happening at a fast pace.

On September 25, 2019, the US House of Representatives passed the SAFE Banking Act with overwhelming, bipartisan support (321 to 103). The next step is for Senate Majority leader Mitch McConnell to bring it to the Senate floor for a vote.

Senator McConnell has a long-standing anti-cannabis stance, but he has been an ardent supporter of the Hemp Farming Act of 2018 and he recently met with Cannabis executives in Southern California to tour facilities and consult with some of the industry’s top leaders. His interest in this industry must transform into action on the SAFE Banking Act, to at least bring it on the Senate floor for a vote, regardless of whether he actually votes “yes.”

This bill has significant support on both sides of the isle, and it will most likely pass – if a vote is allowed. This bill needs a simple majority (51 votes). It is then up to President Trump who has 10 days to sign or veto or let it become law without a signature.

The Trump administration has not taken a clear stance on cannabis yet, but some members of his administrations, such as AG William Barr and Secretary of Treasury Steven Mnuchin have indicated on multiple occasions that they would not prosecute cannabis businesses in states where it is legal.

IMPLICATIONS FOR THE PRIVATE MARKET: ENTREPRENEURS AND INVESTORS

The result of passage of this bill will be a cascade of capital flooding into the industry. Literally billions of dollars of global investment capital have been on the sidelines waiting for some definitive signal from the US government that it will allow this industry to grow and flourish. The passage and signing of the SAFE Act will be that signal—and the response will far exceed what most investors are expecting.

And the publicly traded cannabis stocks – particularly the US operators – will likely trade at significantly higher valuations and with much higher trading volume, allowing them to access capital markets for the billions that will be required to build the estimated $50 billion in infrastructure needed.

Until this bill passes, although not so obvious, the limitations and legal impediments the cannabis companies are dealing with allows them the perfect opportunity to build solid foundations for their businesses. This federal prohibition of cannabis forces entrepreneurs to only move one state at a time, as they become legal. This creates discipline, that would likely not be required if cannabis was federally legal – there would be too many options, too much chaos and confusion.

During this time, entrepreneurs must work on their business blueprint and fundamentals, because once the SAFE Banking Act passes, there will be an ultimate green rush in capital, investors, and new business activities. Lots of opportunities and capital, lots of chaos and riding high. Only the most prepared entrepreneurs and investors will be able to ride the wave the farthest and build legacy companies in this new industry.

We urge Congress and the Trump administration to pass the SAFE Banking Act as soon as possible; in the meantime, the smart entrepreneurs and investors must make use of every moment until then and make the arrangements necessary to be in the best position for when the green wave comes. 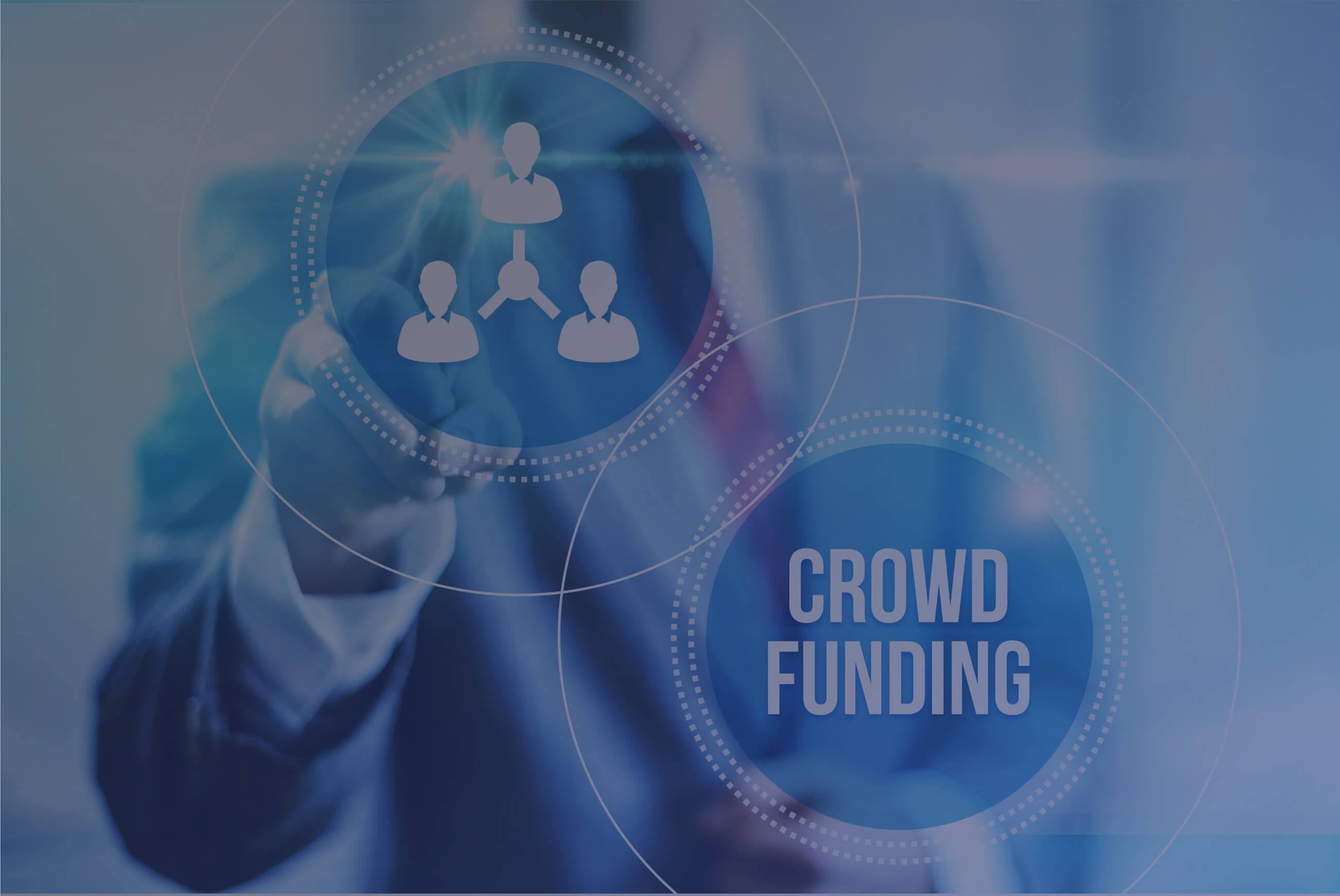 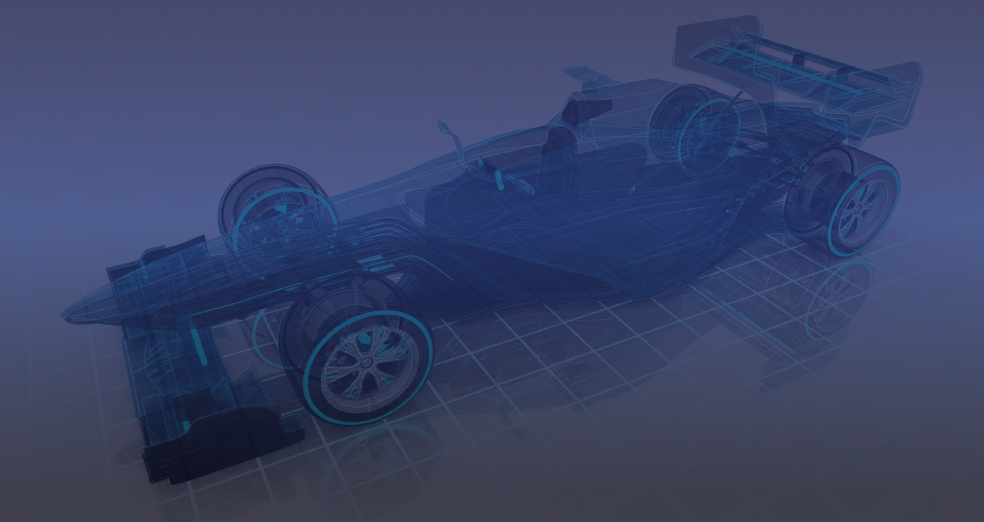 The Future of Virtual Reality in Education

A group of friends gather around a table to play Uno. A race car driver takes a sharp turn on a dirt track, barely managing to stay on the road. A surgeon tries desperately yet delicately to perform a heart transplant. These may just sound like scenes from a movie or even everyday life, but […]